After a month of overtime, lack of sleep, too much work, some revamps, here it is! My music video for the Calgary Expo 2017… Enjoy!

Music came from NCS, which you can find here. Please check them out and the amazing talent there.

Hey everyone, here’s a music video I threw together using pictures I’d taken and some footage taken at the event.

If you liked the music, please head on over to No Copyright Sounds on their website to check out more and support these amazing people who make such rocking tunes for us to enjoy and make music videos with!

Well, I’m back from Dragon Con and boy do I have a great amount of pictures here for you to take a look at!

And here are a few of the amazing cosplayers I saw here! 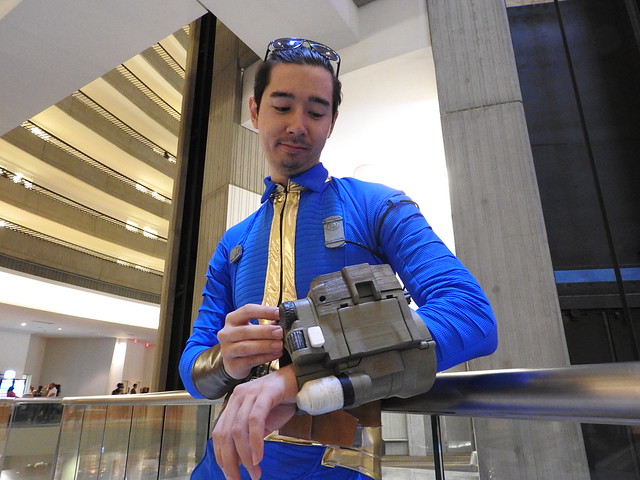 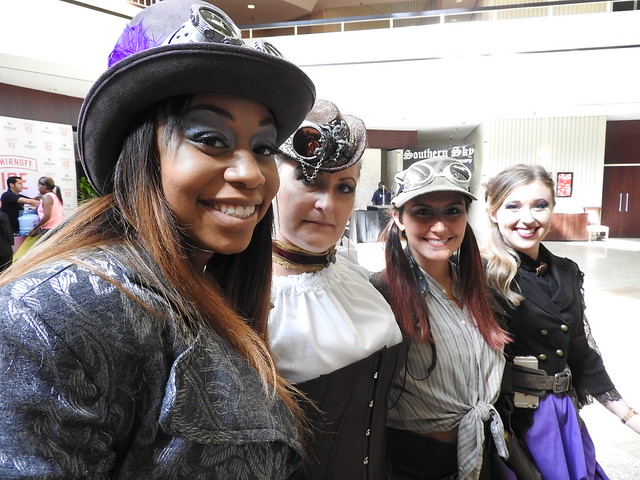 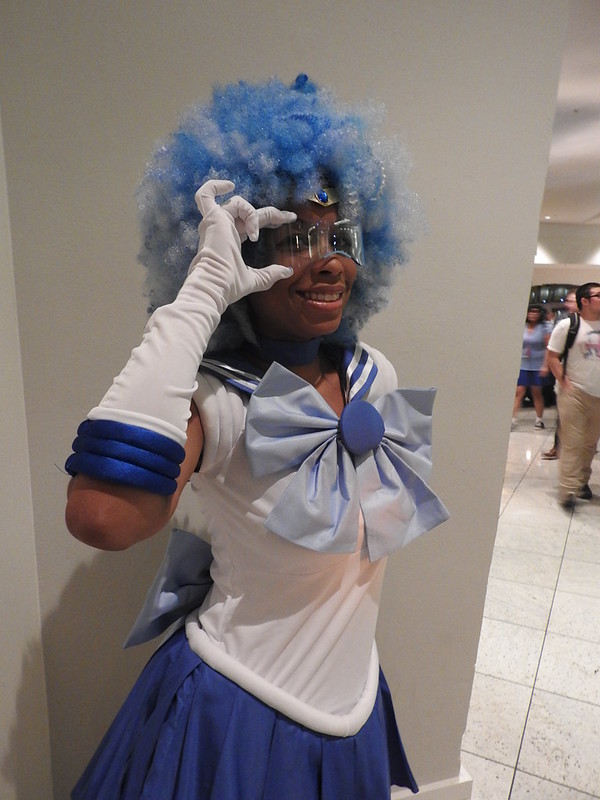 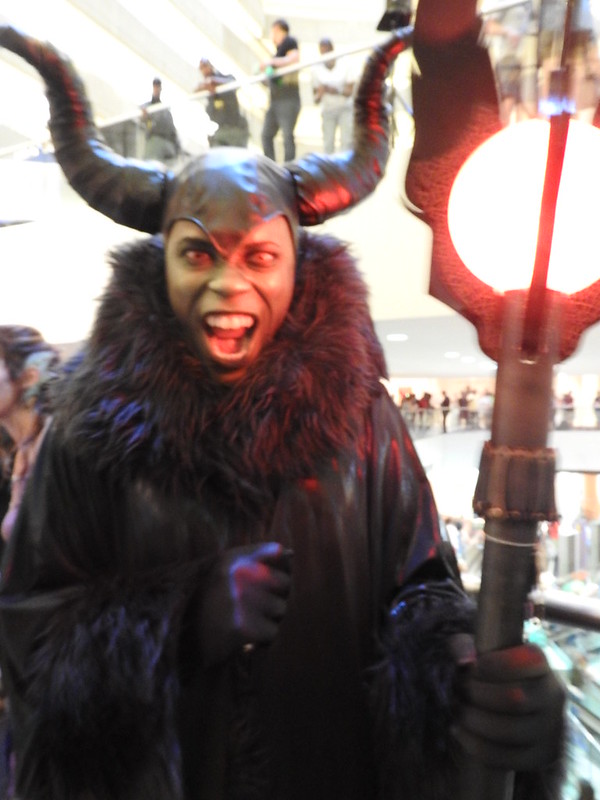 Hey everyone! Seeing as how it’s Black History Month in the US, I figured I’d share some wonderful black geeks who celebrate and discuss geek culture.

They are podcasters, bloggers, and cosplayers, and they are passionate, thoughtful, and some of the most wonderful people whose content I’ve had the honour of reading, listening to, and consuming.

And in one or two cases, meeting.

First off, we have Black Girl Nerds, which features not only a myriad of awesome articles by its founders, and a number of guest posters, but a podcast and some cool merchandise!

You can find them on twitter as well at @BlackGirlNerds, which is where I found them and have been following them for some time.

The writing on the articles are wonderful, informative, and have changed my opinion on media I’d previously consumed. One example of this was the article by Mel Perez of Women Write About Comics called:

It was a poignant, personal look at the deconstruction of the strong, black woman trope as done through Sasha of The Walking Dead and how she deals with terrible losses in a very cruel world.

Remember the podcast I mentioned earlier? Well, they’ve got one, and for their latest episode, they had on a wonderful lineup of guests, starting with actress Rachel True, who I know best from The Craft, the originator of the twitter hashtag #Oscarssowhite, April Reign, and actor Stefan Kapicic, who stars as Colossus in the new movie from Fox, Deadpool!

So give it a listen here!

Next up, we have I Need Diverse Games, which started off as a twitter tag #INeedDiverseGames by @cypheroftyr because she was sick of not seeing herself in games, and instead saw lots of scruffy white guys.

@cypheroftyr also hosts a podcast called Fresh Out Of Tokens and has interviewed many a member of the game making community in her discussion of race, gender, and sexuality alongside her co-host, David L Reeves. He’s an editor, by the way, and a good one at that, so maybe hire him to look at your upcoming book!

And since we’re talking about games, lets talk about another game-centric podcast called Spawn On Me, hosted by those with the most, Cicero Holmes, Kahlief Adams, and Shareef Jackson! Broadcasting out of their homebase in Brookago, these three discuss issues of racism within a gaming industry that remains, to this to day, very white.

Not only have they interviewed a number of interesting guests, such as Tauriq Moosa and Livio De La Diamond, who wrote about how white The Witcher 3 is and how few people sided with Gamergate, but they’ve also hosted gaming events to raise money for people, such as the family of Eric Garner, killed by police for selling cigarettes.

It’s a funny, poignant, and thoughtful podcast, and one of my favourite episodes has to be Episode 38, The Great Debate, in which the intrepid trio discuss their favourite consoles and just why you should buy them.

I also mentioned cosplayers at the start of this post, and three of my favourites are easily Brichibi Cosplays, Maki Roll’s Chop Shop, and Jay Justice!

Not only are all three beautiful, awesome, and amazing cosplayers who make their own outfits, but they’re all wonderfully talented!

Maki is a burlesque dancer, Brichibi makes her own woodburnings that range from coasters to plaques, and Jay Justice is an LGBTQ and disability advocate as well as an actress.

Now, if you want to check out some more amazing black cosplayers, check out the twitter hashtag #29DaysOfBlackCosplay! The depth of skill and passon shown here is just breath taking and amazing, and shows that geekdom is not solely the domain of white people, despite what the gatekeepers and death eaters might tell you.

And while you’re on twitter, check out the group @WeAreWakanda which promotes and celebrates a number of amazing artists drawing black characters from all over geekdom. They also look at representation in comics, television, and movies.

Then, you should go to their website and buy some of their merchandise. After all, everyone’s got to eat and pay the bills.

Overall though, this is but a taste of the many, talented black geeks out there. Just about everyone I talked about is a gateway to many others who are content creators, who discuss how pop culture explores racism and sexism, or becomes lost in it, and who celebrate and uplift not only other black geeks, but other geeks of colour as well.

In short, for those who ask “How do I learn more?” you have only to google these people and others to start learning. Like, share, and support them with your money not only during Black History Month, the shortest month of the year, but throughout the year as well.