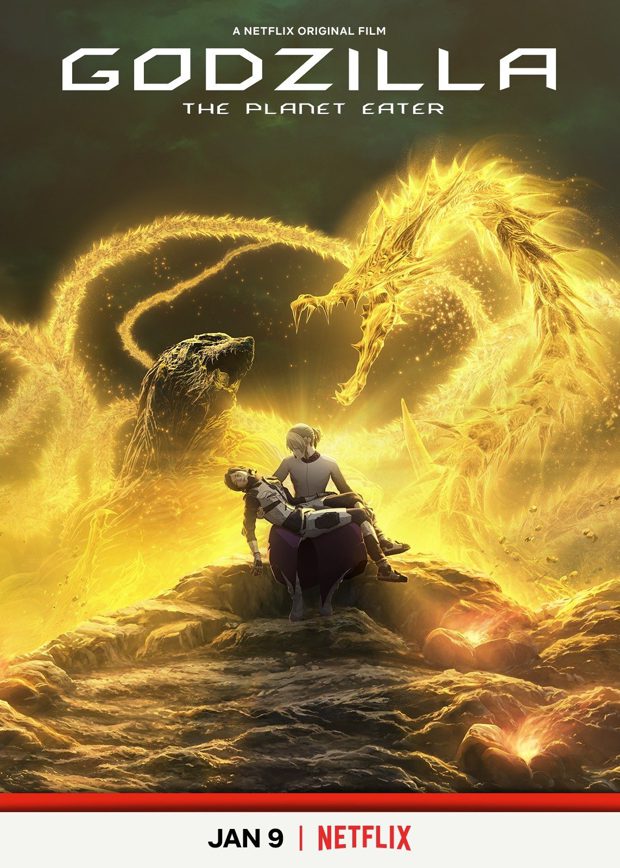 A few days ago, the final entry in the Netflix animated movie Godzilla trilogy, Planet Eater, was released, and to say it has disappointed more than impressed would be an understatement.

Quite frankly, the previous two entries in this film series were quite a slog for me to get through, mostly on account of the large amount of time spent on characters that had little to no depth and not entirely enough spent on Godzilla. Heck, the second movie, City on the Edge of Battle, didn’t even have Mecha Godzilla, a classic in the line of Godzilla foes. Just his head. 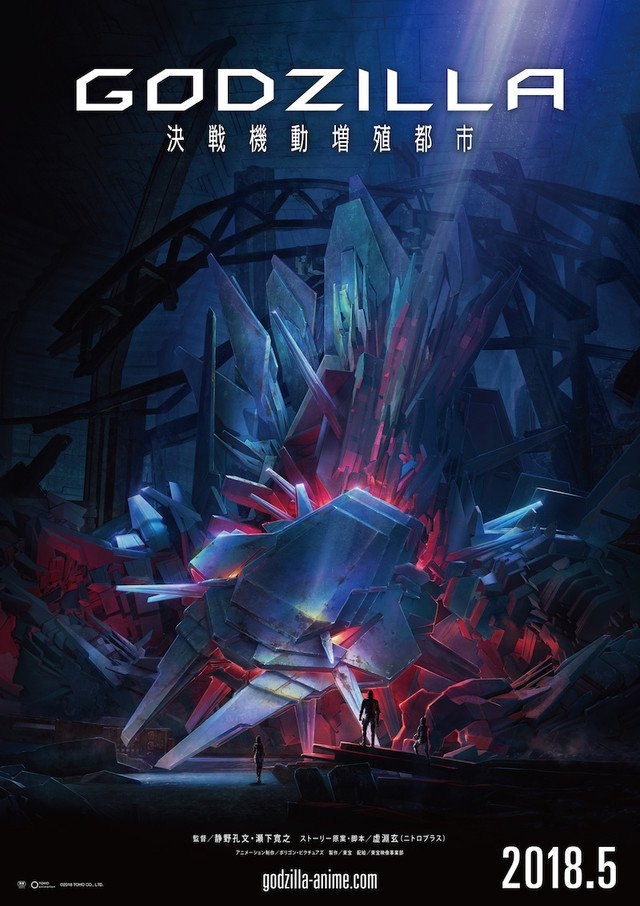 When Mecha G heard about this role, it was really excited… you could say it got ‘ahead’ of itself…

But what I truly disliked about the series come to fruition in the third movie, as me and a fellow fan of Godzilla came to realize: it is an absolute exercise in Nihilism, self entered in its own intelligence that humanity will kill itself off.

Warning, here there be spoilers.