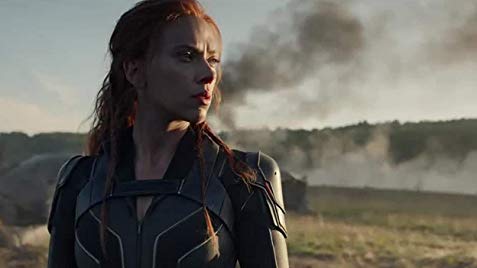 Last week, the first trailer for the Black Widow movie dropped, after YEARS of fans asking for a Black Widow movie since her first appearance in Iron Man 2 in 2010, and thus far the response is a resounding… meh.

It was also interestingly pointed out by Ashley Lynch, a really good film editor and commentor on Twitter, that they had released the trailer at midnight.

Of course, this film comes too little too late for me and a number of other people, due to circumstances surrounding both Scarlet Johannson as well as executive decisions within Marvel Studios itself.