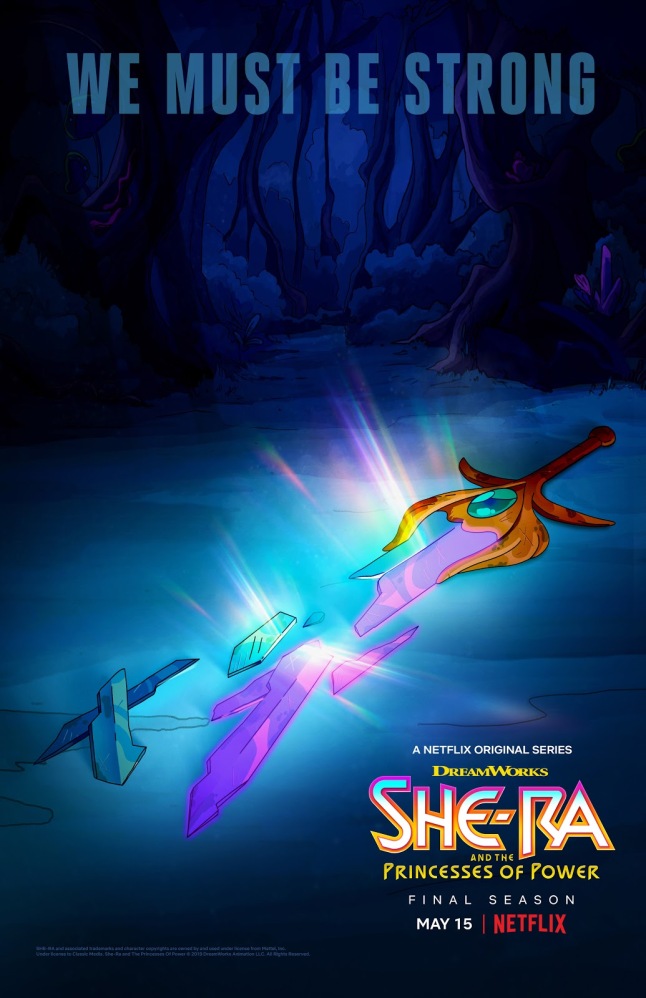 On November 13 of 2018, Noelle Stevenson and the amazing crew at Dreamworks debuted the re-imagining of She-Ra, and in its 5 seasons we’ve been brought along on an amazing journey of character growth with both the protagonists and antagonists.

Speaking as someone who grew up on the original, as well as a horde of other 80s animation that has seen reboot after remake after re-imagining (Transformers, Gem & the Holograms, He-Man), it did my heart good to see She-Ra given such loving treatment. My nostalgia remembers those old shows fondly, and I was even able to partake of a few episodes when the first She-Ra series was on Netflix, and while I don’t wish to be overly critical of a cartoon from the 80s, I do realize in my later years that it was a toy commercial.

Which is exactly what She-Ra & The Princesses Of Power is not.

Before I go any further, seeing as how the final season only just came out a few days ago, I’m going to put the rest of this article behind a cut as there are some majour spoilers.